Skip to main content
Home / Story of Us / Queerolina Exhibit

Thanks to the generosity of Carolina Pride Alum Network (CPAN) members, a digital exhibit has opened at UNC Libraries. The exhibit, “Queerolina: Experiences of Place and Space Through Oral Histories,” is an interactive, digital map that pinpoints places and spaces on or surrounding the UNC campus that are relevant to members of the LGBTQIA+ community. Digital content — a brief audio clip or written description — is overlaid over each spot on the map. Some of the spaces, such as the Pit or Fetzer Gym, may still be there.

“Looking back, it’s not at all surprising that when in my sophomore year I came out to myself as bi, the first person I came out to after my sister was one of my fencing teammates. Pretty soon I was out to all of my teammates and always felt completely accepted.” — Maia Bar Am.

Others, such as Harry’s Bar on Franklin Street, are not.

“I went into Harry’s one time, but they were doing some sort of poetry reading and that was just not me, so I walked out. It was also too smoky, and I never was fond of smoking or people that smoked. Also, as an aside, I wasn’t much of a drinker back then. I did not like beer, even though at the age of eighteen I could drink beer and I didn’t drink hard alcohol ‘til my twenty-first birthday, which is not part of this story.” — Michael Culpepper 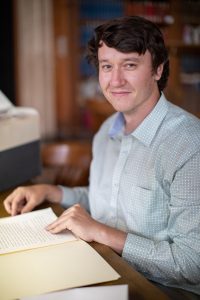 All of the places on the map have meaning, said Hooper Schultz ‘14 (he/him/his), the CPAN Fellow and Ph.D. candidate who co-organized the exhibit. “We’re trying to show the public how queer people had what we’re calling a ‘rival geography,’ where they made sense of campus in a new and different way.” The relevance of a certain spot, within that “rival geography” may not have been known to everyone who identified as queer. The map gives a snapshot of some of these. “It’s not a full picture,” Schultz said. “We could never capture the entirety of LGBTQ+ experiences, but we’re hoping to give people a sense of the way that some of these community members understood space on UNC campus.”

Schultz and Cassie Tanks ’22 (M.S.L.S.) (she/her/hers), the exhibit’s other co-organizer, said they decided to call the exhibit Queerolina as an effort to further reclaim that word, and to challenge the idea of space. “Not all spaces are these heteronormative super rosy narratives that the University likes to present from 1789 onwards,” Tanks said. “It really is to bring that politicized reclamation of the identity into this spatial argument.” Schultz and Tanks pulled the particular spaces from the more than 40 oral history interviews with LGBTQIA+ students, faculty and staff that Schultz has conducted since November 2020, as part of his work with The Story of Us project, a collaboration of the Southern Oral History Program and the University Archives at Wilson Library. “We’ve been fortunate to do so many interviews that span decades,” he said, and those interviews reminded him that everyone has their own story. “The exhibit is one way to tell the story of how queer people on UNC’s campus made sense of that space.”

Schultz said he hopes that the exhibit will help future generations of LGBTQIA+ people know that others came to Carolina before them. “If you are a young, LGBTQ+ person who has come to UNC, and can see on this digital map that queer people were here before — that has a powerful impact.”

Both Schultz and Tanks hope the exhibit, which will remain online indefinitely, is just the first phase of an ongoing project. Adding to it will require more funding and more stories.

“The Story of Us” collection includes 23 digital folders of recordings and continues to grow. Those interested in sharing their own stories may fill out the UNC Story Archive interest form or write to archives@unc.edu. 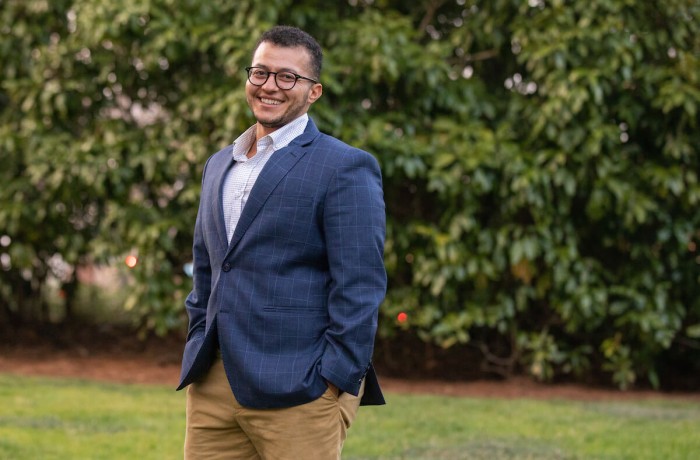