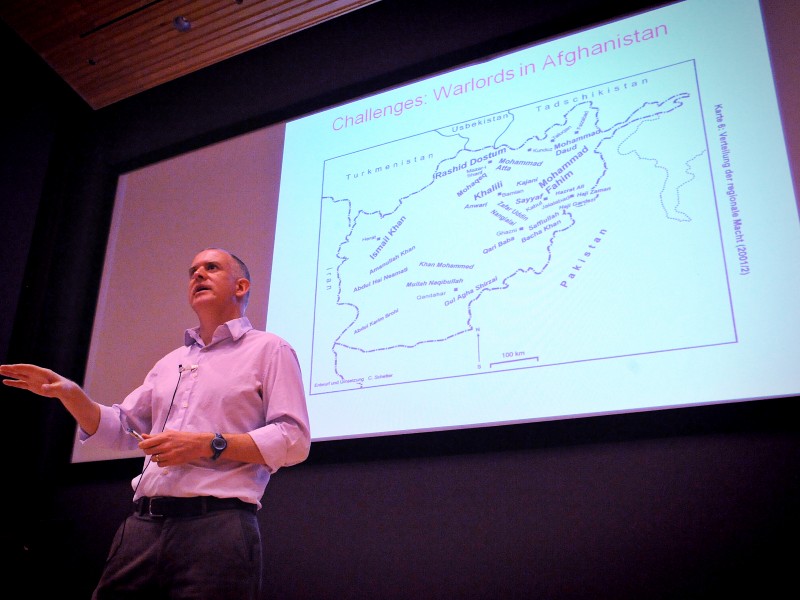 “Before arriving in Chapel Hill, I knew almost nothing about Carolina, but I felt in my bones that it could be my home.” – Andrew Reynolds

People are what drew Andrew Reynolds to Chapel Hill. The University of North Carolina at Chapel Hill’s collaborative community and research opportunities make it an ideal setting for his ground-breaking work. “Carolina is home to many heroes, big and small.”

In The Children of Harvey Milk: How LGBTQ Politicians Changed the World, Reynolds’ most recent book, he examines the global impact of LGBTQ national parliamentarians on public policy. During this multi-year project, Reynolds interviewed “out” LGBTQ elected officials from all over the world “to try and understand the power of their own stories.” In this work, he discusses how these politicians’ trials and triumphs illuminate the obstacles they face as marginalized individuals and their evolving place in society. “Some of my book’s characters win elections, others may lose elections but ultimately, they all win just by being visible,” Reynolds said.

“I’m interested in descriptive representation,” he said. “How groups gain voice. Make it to the decision-making table and the consequences of being at that table.”

Recently Reynolds went on a global book tour to promote The Children of Harvey Milk, with Carolina Pride Alum Network (CPAN) members invited to attend. “CPAN connects this amazing family of queer Carolina alums,” he said. “People who contribute so much to UNC, North Carolina and the world.”

Reynolds arrived in 2001 as a professor of political science in the College of Arts and Sciences. His research and teaching focus on democratization, constitutional design and electoral politics, particularly their impact on marginalized groups.